Why August Birthdays Just Got Even Better 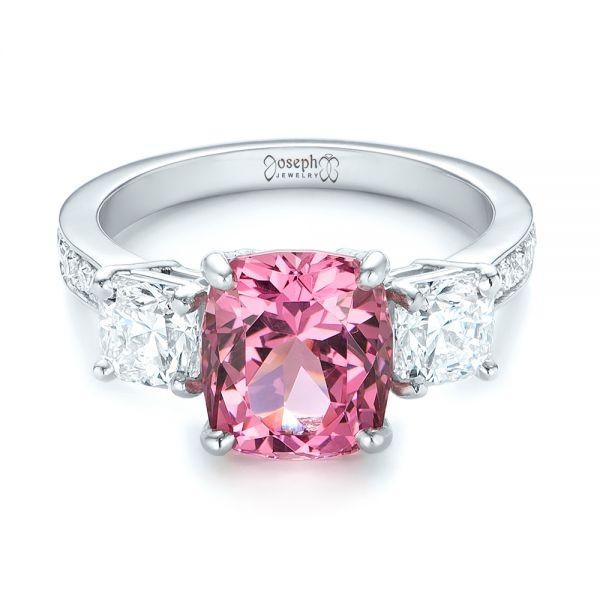 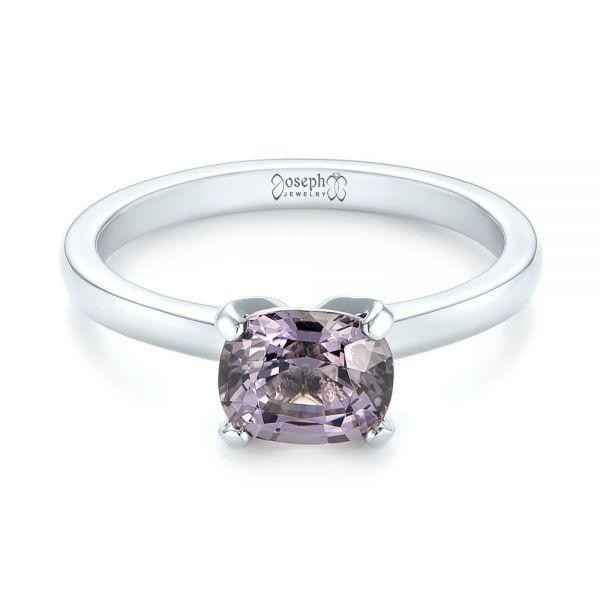 As of June 2016, Jewelers of America and the American Gem Trade Association in New York added spinel (pronounced spin-ELLE) as the third birthstone for August. Peridot, a light green gem, and sardonyx are the other two August birthstones.

Although spinel has been around for thousands of years, it is not a widely known variety. Sometimes, spinel is even known as "the great imposter", because many people mistake spinel for ruby, most famously in the situation of the 14th century Black Prince's Ruby in the British Imperial Crown.

Spinel has been traditionally underappreciated, but hopefully its addition to August will change that. There are many reasons to love spinel:

It comes in many colors: red, orange, pink, purple, blue, and black.

8 is the Mohs Hardness Score for spinel (very hard).

It is more affordable than diamonds, rubies, or sapphires.

Spinel crystals are close to perfect, and in Burma they are said to be nat thwe, or "polished by the spirits".

Spinel is one of our favorite gemstones here at Joseph Jewelry and we're excited to create more pieces with it. So, what are you waiting for? 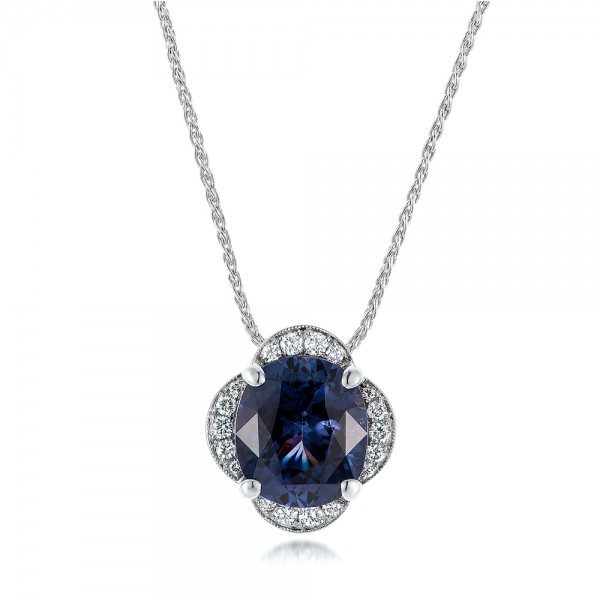 All product photos are property of Joseph Jewelry.

Did you know sapphires actually come in almost every color of the rainbow? This is just one of the many little-known facts about sapphire, September's birthstone.

A few gemstones have varieties that came from outer space via meteor or the pressure from an asteroid landing on Earth caused them to enter existence. Read on to learn about these materials!

Red is the color of love, passion, anger, success, lipstick, fast cars, and roses. Find out why people have treasured this stunning gem for thousands of years.