Have you ever thought certain gemstones look like they're from another world? You're right! There are a few gemstones with varieties that originally came from outer space via meteor, or the pressure from an asteroid landing on Earth caused them to enter existence. Read on to learn about these gems and materials!

August's birthstone, peridot, is found in many countries around the world and within meteorites from space. Extraterrestrial peridot is rare, and most peridot used in fine jewelry is naturally from Earth. The Esquel meteorite that crashed into Earth is the most notable source of the unearthly variety gemstones. 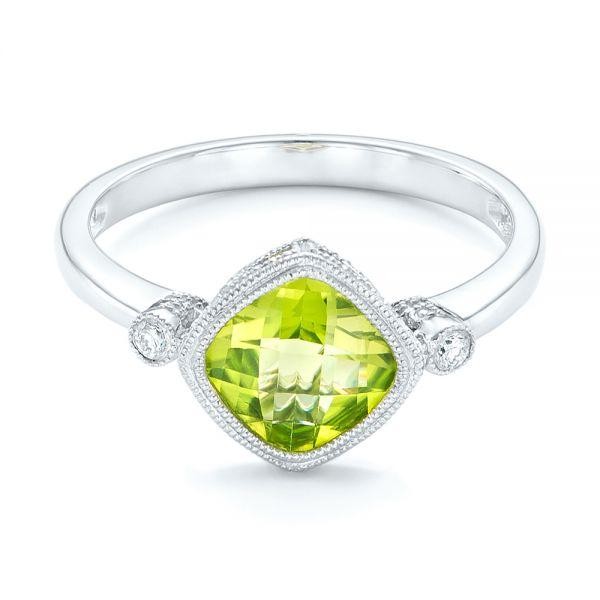 In 1911, a meteorite fell from Mars near a small town in Egypt. Recently, scientists have determined the presence of fire opals within that meteorite, which has led to the theory that there is water present on Mars. This is because opal is often found near hot springs and is formed by deposits of minerals. All opals used in jewelry are from Earth, but they have the connection to Mars and the potential of extraterrestrial life.

Also known as carbonado diamonds, the original variety of black diamonds are formed with a completely different process than colorless diamonds and have never been discovered in traditional gemstone mines. The presence of nitrogen and hydrogen in the gems indicate an extraterrestrial origin and researchers have hypothesized that black diamonds could have been formed from supernovae explosions in space. They may have come to Earth in asteroids and dispersed on Brazil and Central Africa, long before the continents had separated. Most diamonds used in jewelry are irradiated to their dark color because carbonado is so rare.

Additionally, it is believed that the atmospheres of Jupiter and Saturn contain enough pressure to form diamonds, leaving large deposits of the gem on the planets. The lightning storms in their atmospheres turn carbon into graphite, and then into small raw diamonds, which rain down on the planets and sink into the liquid seas. 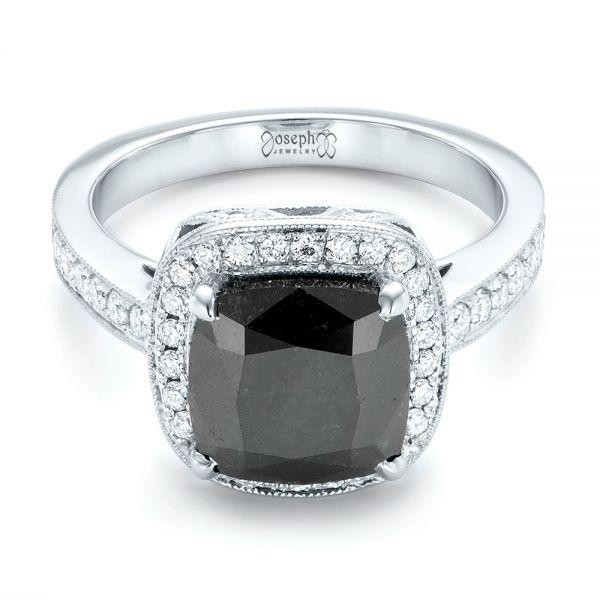 Moissanite was originally discovered in 1893 by a French scientist named Dr. Moissan while exploring Diablo Canyon. 50,000 years earlier, a meteor had crashed into Earth and fragments were scattered across the desert in northern Arizona, containing a sparkling mineral never seen on Earth. Now, moissanite is frequently used as an alternative to diamond in bridal jewelry. Natural moissanite is extremely scarce, so scientists have found a way to recreate the gem in a lab, which is what is now almost exclusively used in the jewelry industry today.

This material falls to Earth as solid fragments of debris from a meteor, comet, asteroid, or meteoroid and are an alloy of iron and nickel. Pieces of meteorite can be polished as used as a jewelry inlay. An acid bath is sometimes used to emphasize the etching, which is a unique cross-sectional pattern called the Widmanstӓtten pattern. The Gibeon meteorite in Namibia is where most meteorite for fine jewelry is sourced from. 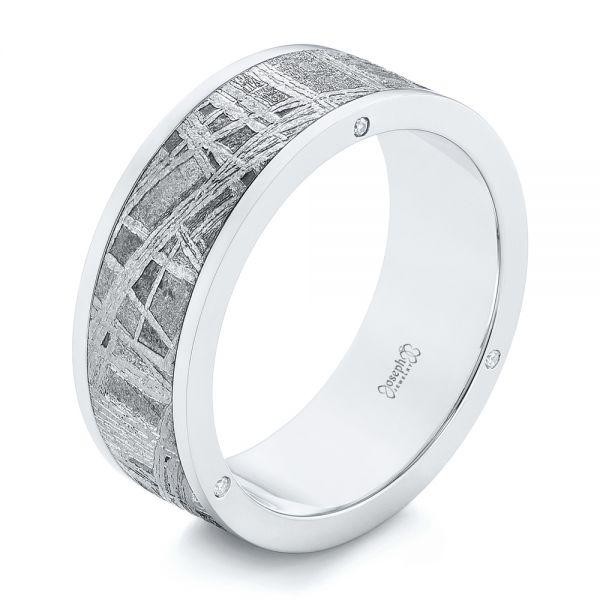 The largest deposit of diamonds in the world, Popigai Crater, is thought to have been created by an asteroid hitting the Earth. The landing caused enough pressure and heat in a carbon-rich area to create a crater of diamonds. These are industrial-grade diamonds, but fascinating, nonetheless. 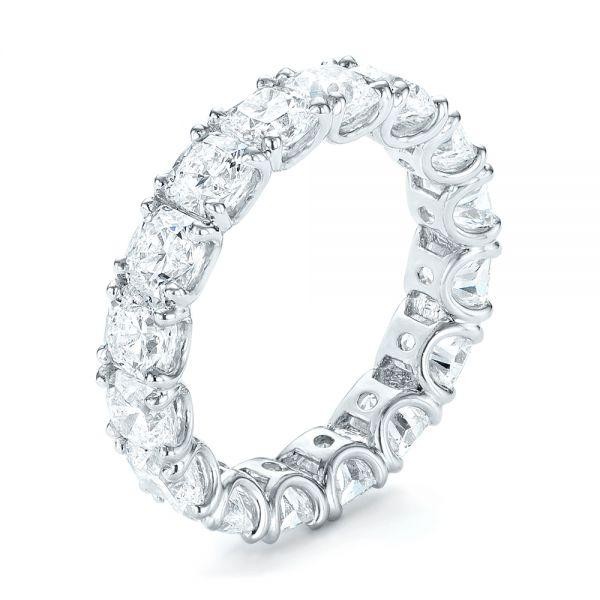 Moldavite, Libyan desert glass, and tektite were all formed and scattered across various regions of Earth as a result of an asteroid hit. These stones are sometimes used in jewelry but are not recommended for daily wear because of their softness. True, natural stones of these varieties are hard to find. 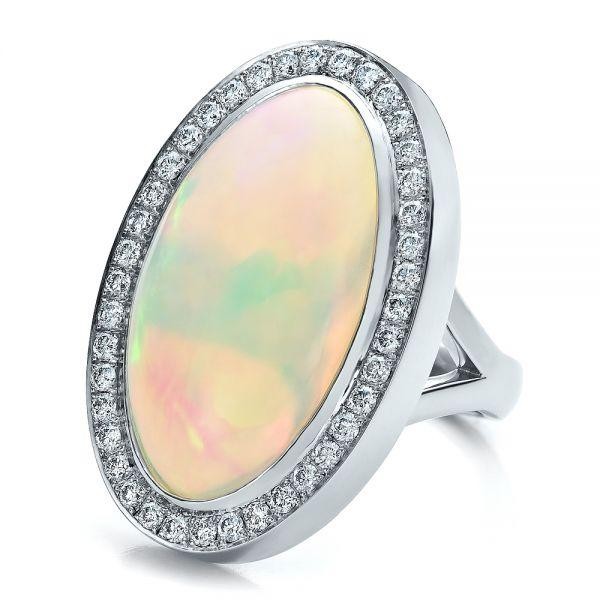 Want to design your own out-of-this-world jewelry?

Guide: Proposing During the Holidays

If the thought of proposing over the holidays has crossed your mind even once, this guide is for you! We'll help you with every step so you do it exactly right.

Black wedding bands can be found in a variety of metals, including carbon fiber, gold, zirconium, and solid diamond. Most of these pieces can be customized to reflect your style.

The Truth About Lab Grown Diamonds